When buying a vehicle, most drivers are looking for a vehicle that provides them with everything that they want from a vehicle. Plenty of people want a vehicle that will be able to cart around a bunch of people as well as having plenty of room for cargo without losing out with inefficient fuel economy, which was a drawback to traditional full-size SUVs. The answer to the SUV was, of course, the crossover, which provided drivers with the space they needed but on a slightly smaller, lighter scale. Drivers who are interested in one of the first SUV alternatives can find a Used GMC Acadia in Tampa, FL.

One of the biggest benefits of driving a GMC Acadia is that there’s plenty of room for passengers and cargo. Between the first and the second generation, the GMC Acadia went from a full-size to a mid-size crossover, losing some of its space and about 700 pounds of weight, making it a lighter, more efficient vehicle. Though it lost a couple of inches in 2017, drivers of a first or second generation used GMC Acadia will still be able to fit at least seven passengers in the cavernous interior. When you buy a used GMC Acadia, you are able to still get the full-size version of the GMC Acadia, which can only be found new for a hefty premium as the GMC Acadia Limited.

While the GMC Acadia has only been through two major changes in its ten-year history, there have been minor adjustments to everything for engine options to technology updates. Bluetooth connectivity was offered as an available feature in 2009 and became standard in 2013. There have also been plenty of changes to the performance options, with an update in 2009 from the standard 275-horsepower 3.6L V6 engine to a 288-horsepower 3.6L V6 engine. No matter what the engine was, the GMC Acadia always had an impressive fuel economy for such a large vehicle, starting at 22 combined estimated mpg in the first 2007 model, to the 20 combined estimated mpg after the engine update in 2009.

Drivers who want a vehicle that will provide them with high-quality performance and a spacious interior will want to consider buying a Used GMC Acadia. There are so many different options to consider, and you’ll find most of them at a reasonable price when you visit OkCarz. While a new full-size crossover can cost upwards of $40,000, a used model will likely fall under that price point to something more affordable. Even with a used vehicle like the GMC Acadia, drivers can have a difficult time paying the entire cost up front. At OkCarz, no matter what your credit score you are able to qualify for vehicle financing. Stop by one of the five OkCarz locations in Brandon, St. Petersburg, Lakeland, Orlando, and Tampa, to view the inventory, learn more about financing options, and find a vehicle like the GMC Acadia that is the right fit for you. 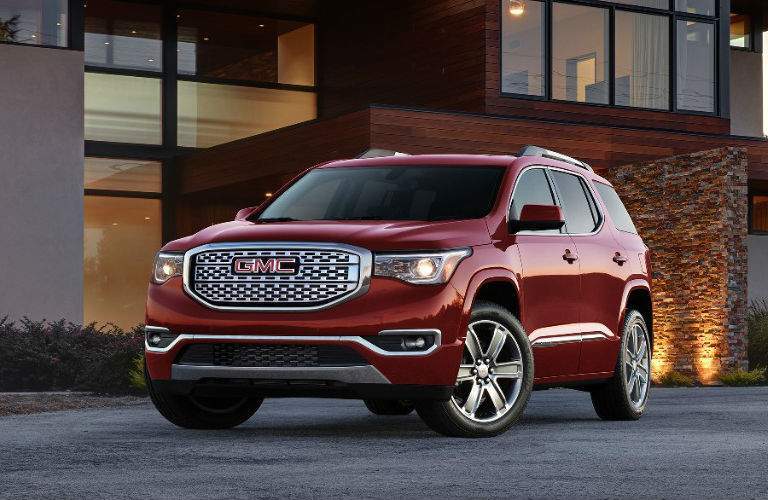 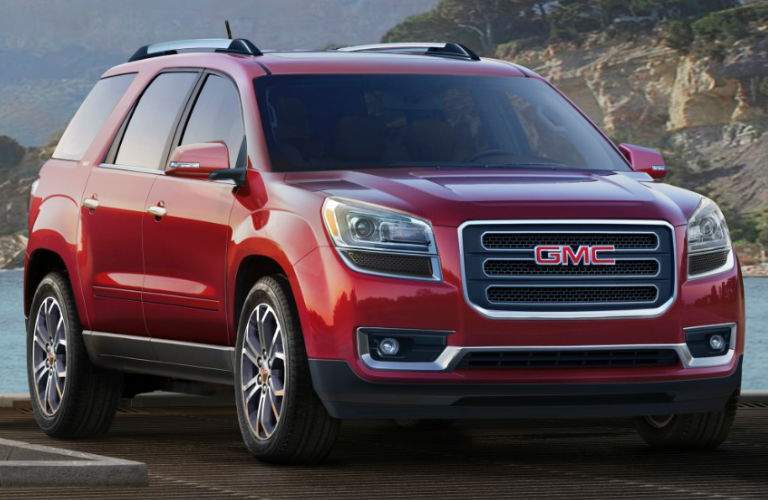 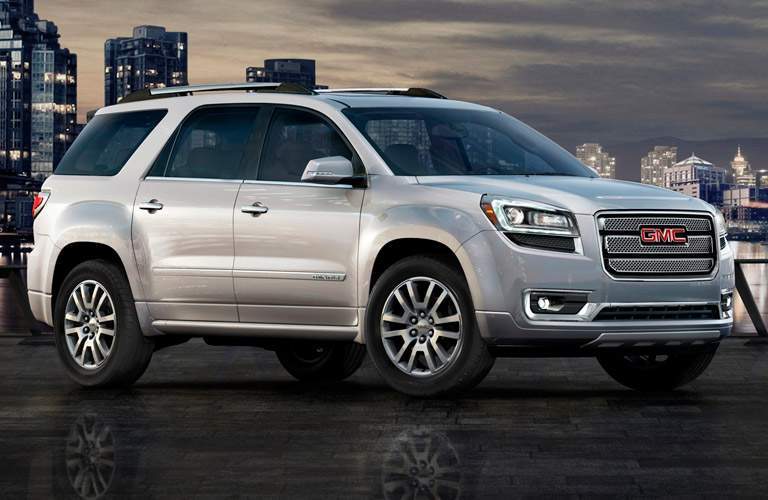 Quick View
2015 GMC Acadia
Call for Price
Related Content
Where Can I Get Approved for a Bad Credit Car Loan in Central Florida? Finance
How Will Late Car Payments Hurt My Credit Score? Finance
Can I Apply for a Used Car Loan Online? Finance
What are the Advantages and Disadvantages of Getting a Cosigner? Finance
What are the Benefits of Financing for a Vehicle In-House? Finance
Adjust Payment Terms ×