Longevity is an important aspect to consider when you're looking for a vehicle. Whether you're going to buy a new or used model, opting for a vehicle that has been on the market since 1992 shows that it has the longevity to entice generation after generation. Those who are looking for a sedan that provides plenty of space, a stylish exterior, powerful performance, and technology features, as well as a long-lasting history will want to take a look at the Nissan Altima. As the Nissan Altima has been on the market since 1992, drivers will have a lot of different model years to consider when they are looking at the Nissan Altima near Tampa, FL.

Advantages of a used Nissan Altima 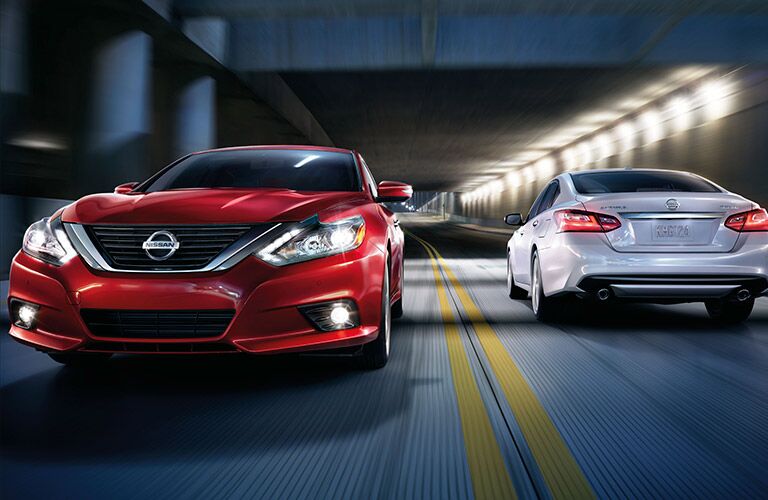 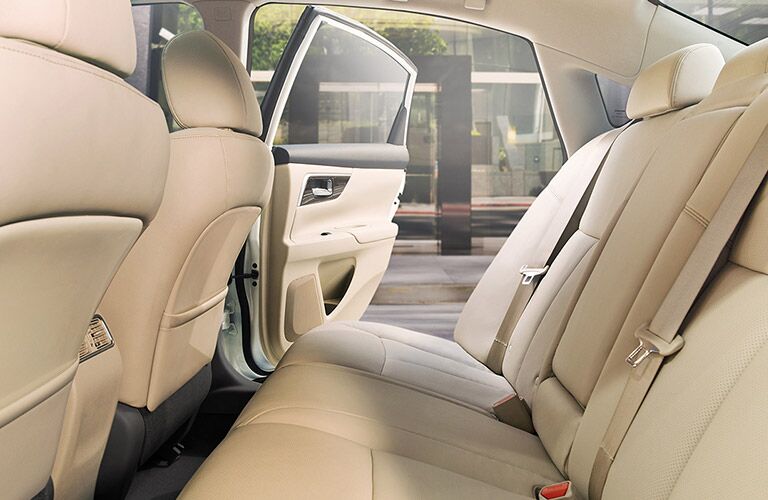 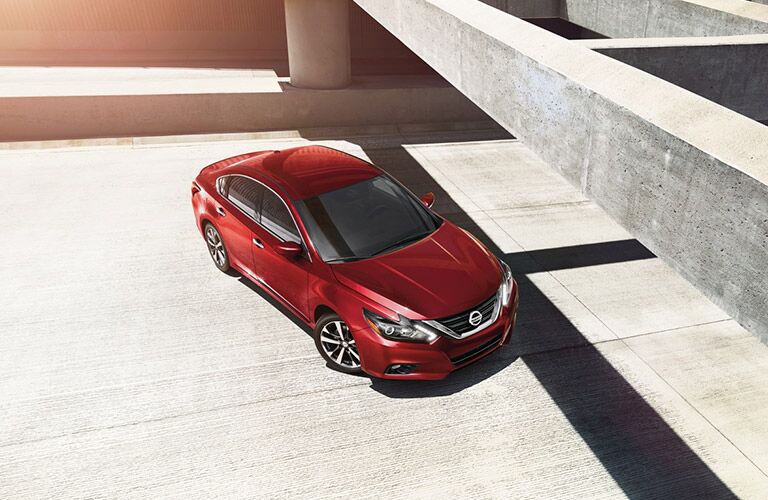 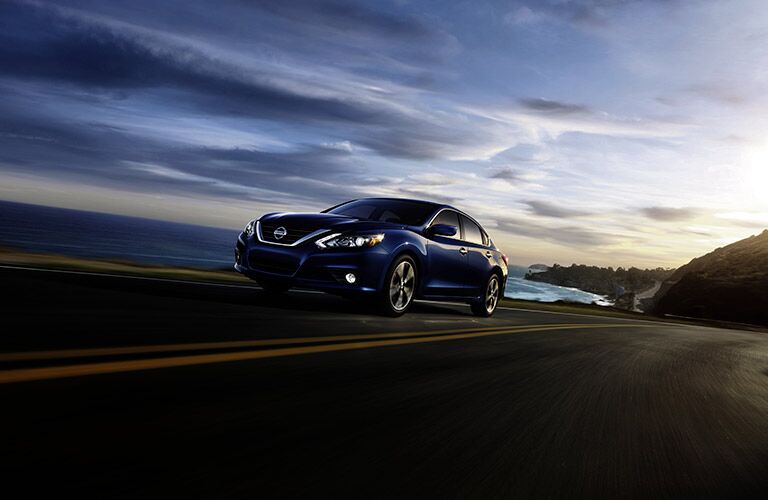