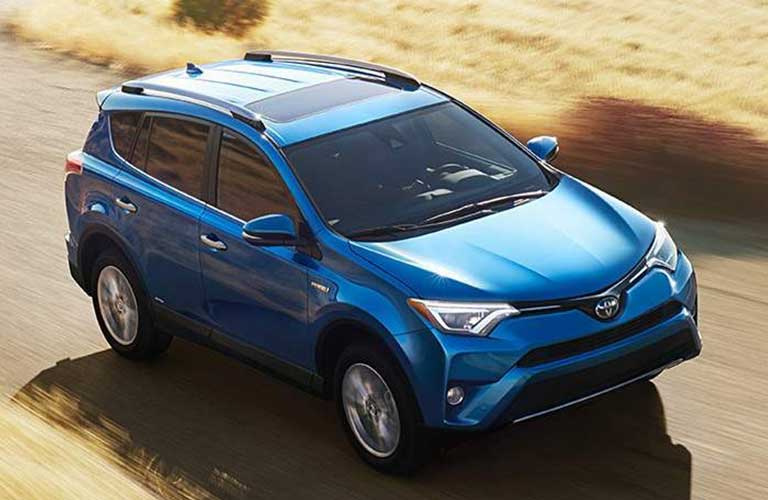 Drivers who want to take the road less traveled need to have a vehicle that is able to help them accomplish their goals. While there are plenty of vehicle options that they can consider, drivers have to decide what is most important to them. On a vehicle like a used Toyota RAV4, you'll still have many of the features that you desire, along with the with the capability and performance that can assist in getting drivers off of the road, and into an adventure. With a variety of options from various model years, it won't be hard to choose a version of the Toyota RAV4 that fits your needs at OkCarz in Tampa, FL.

For many drivers, the features in the vehicle are the most important aspect. In the Toyota RAV4, even when you opt for a used model, you'll end up with safety and technology features that won't be found on other vehicles from the same year. Since 2013, the Toyota RAV4 has been equipped with a standard rearview camera and blind-spot monitoring. Those who are looking for something with even more options can find the available technology package that included rear cross traffic alerts, lane departure warnings, and auto high beam on select trim levels of the 2014 Toyota RAV4. Starting in 2012, drivers were also able to connect to their devices using Bluetooth connectivity, making it easier to safely use their phones while behind the wheel. 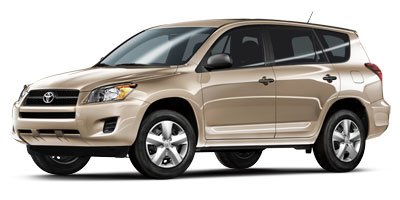 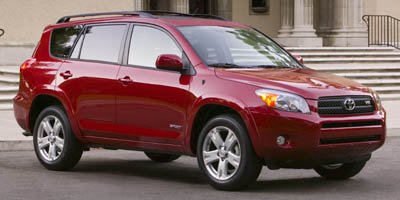 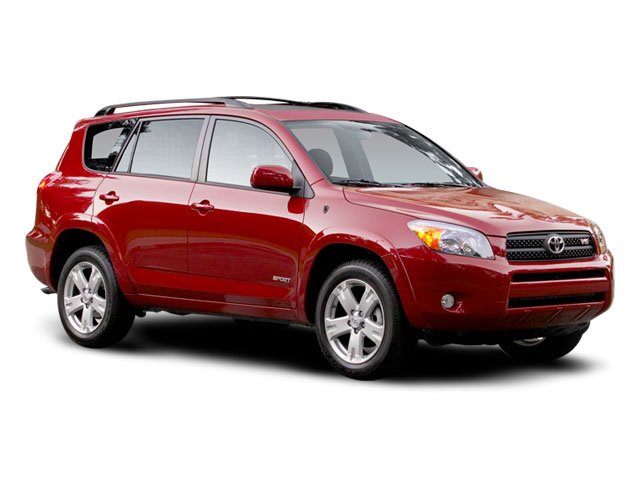 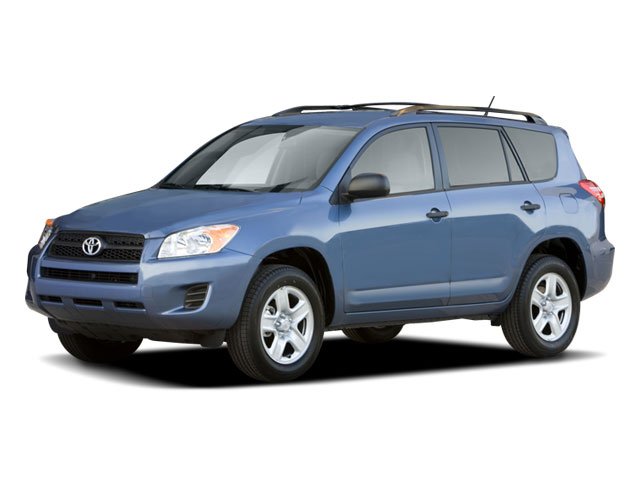 One of the biggest benefits of buying a used Toyota RAV4 is that you get to choose from a variety of designs and styles. Whether you want to go old school or if you want to choose a vehicle with an exterior that is a little more modern, those options are available. You also have a variety of engine and performance options to choose from, so that you know that the vehicle you're choosing will have exact specifications that you want. Whether you are looking for a fuel-efficient option or something that provides brawny power and off-road capability, those are both available at a reasonable price.

Most people who are considering a used vehicle want something that fits their needs without breaking the bank. With a used Toyota RAV4 from OkCarz, drivers are able to find a vehicle that fits their price point without much trouble. If you have had some financial issues in the past, don't worry, as OkCarz is able to provide drivers with financing options that fit their situation. Visit one of the five OkCarz locations in Tampa, Lakeland, Orlando, Brandon, and St. Petersburg to view the inventory and learn more about financing options.