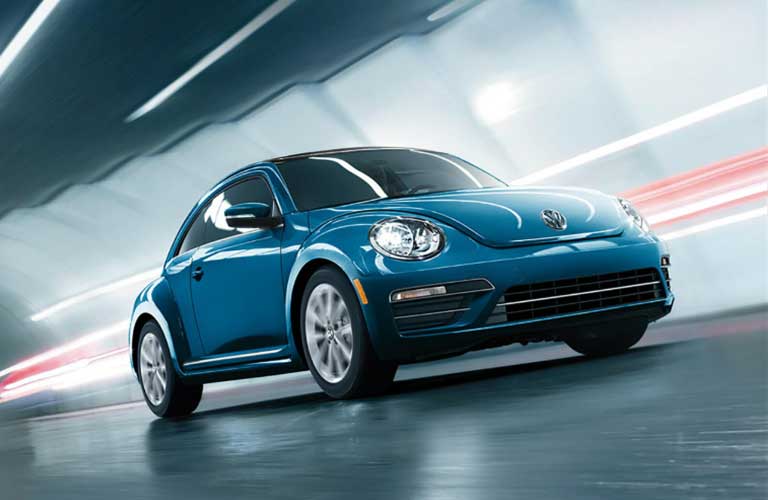 There are some vehicles that are completely synonymous with their manufacturer. When you think of iconic cars, it is likely that you're looking for a model that will help set you apart from most other drivers. To get behind the wheel of an iconic vehicle without breaking the bank, take a look at a Used Volkswagen Beetle near Tampa, FL. In addition to the instantly-recognizable exterior of the Volkswagen Beetle, you'll also be treated to a vehicle with a variety of different options, like varied performance options, a spacious interior, and excellent fuel efficiency. Drivers who want a pre-owned vehicle with a variety of features that can make driving fun will want to visit OkCarz to learn more about the Volkswagen Beetle in Tampa, FL.

We're sorry - but there are no vehicles in our inventory matching your search criteria.