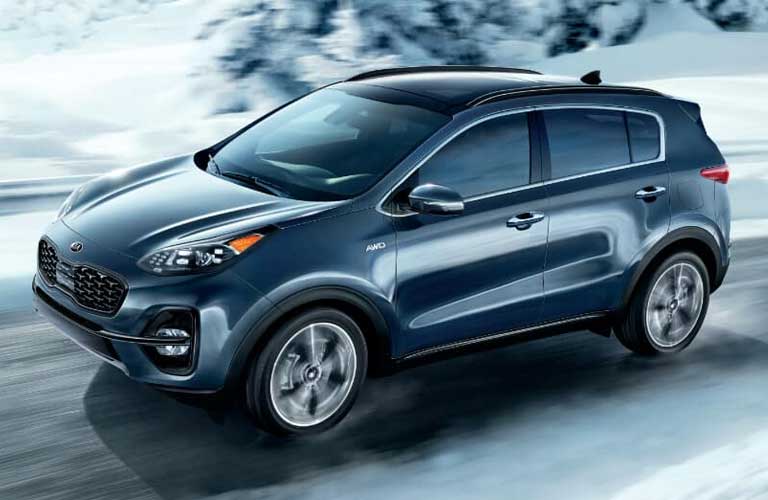 With four generations of evolution, the used Kia Sportage in Tampa, FL is a quality compact-SUV for those in the used vehicle market. When shopping for a used Kia Sportage, drivers can expect to find a great family vehicle with a sleek exterior and sporty character. With a 60/40-split design and folding rear seats, there’s plenty of cabin space for hauling large items or stocking up for a long trip.

The Kia Sportage is offered in a variety of trim levels. Multiple engine options are available as well. The previous standard engine (up until the 2017 model year) for the Sportage was a four-cylinder, 2.4-liter engine, which generates 182 horsepower and 177 pound-feet of torque. Alternatively, higher trims featured a turbocharged 2.0-liter engine offering 260 horsepower and 269 pound-feet of torque. 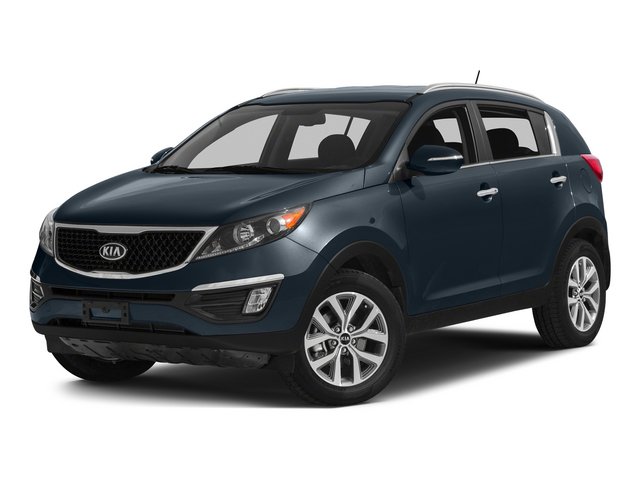 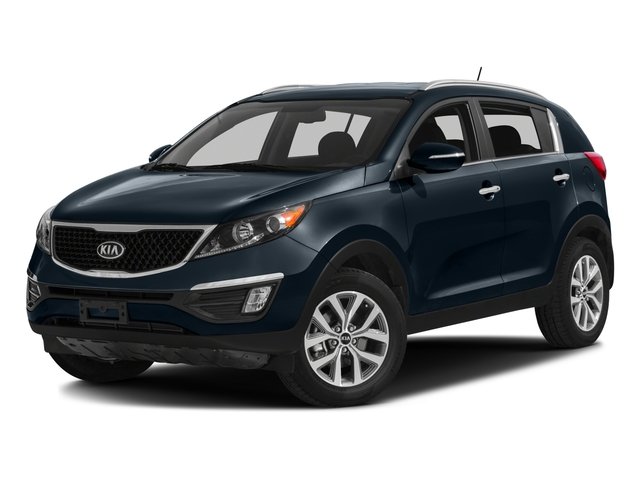